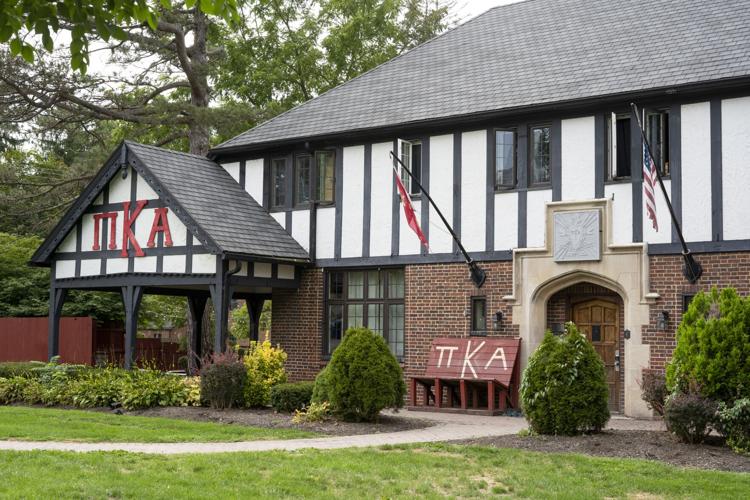 The Beta Pi eletter of November 2020 reported that Pi Kappa Alpha’s Beta Alpha (BA) chapter at Pennsylvania State University (Penn State) was suspended for a failure to comply with a Penn State policy and local ordinances relating to public gatherings during the COVID pandemic.

Beta Alpha, often recognized in the Shield & Diamond as a “100-man chapter”, has a beautiful Chapter House on the Penn State campus and has been very active in Penn State events and activities. It has now received a three-year suspension by Penn State’s Office of Student Accountability and Conflict Response due to “multiple and repeated violations of university policy over an extended period”. Penn State did not publicly provide any specifics as to the charges other than to say the violations at BA pertained to alcohol use and a failure to comply with Penn State’s efforts to make the fraternity “safe, successful, and sustainable”.

As a consequence of the suspension, BA will no longer be a recognized student organization and may not participate as a fraternity in any Penn State activities and events. BA’s response to the suspension was to state an intention to continue to operate as an independent organization. Upon learning that BA would operate without Penn State oversight and recognition, Penn State replied, “The university does not support groups operating independently and strongly discourages students from maintaining or seeking membership with this organization or interacting with this organization in any way”.

Damian Sims, vice president for Penn State Student Affairs, issued a written statement, “It is always regrettable to reach this juncture in our relationship with a recognized student organization, but it is especially regrettable when the organization has a long and meaningful history at Penn State”. Pi Kappa Alpha has been on the Penn State campus since 1913.

Pi Kappa Alpha Inter/National has not suspended BA and will work with the independent BA to prepare the chapter for a successful return when the suspension is lifted in 2025. Justin Buck, Executive Vice President of Pi Kappa Alpha Inter/National, states, “…the fraternity has placed additional educational training and health and safety conditions in place which the fraternity will work with the chapter and alumni leadership to implement”.