IS NEW LAW DUE TO HOWARD SPIEGLER? 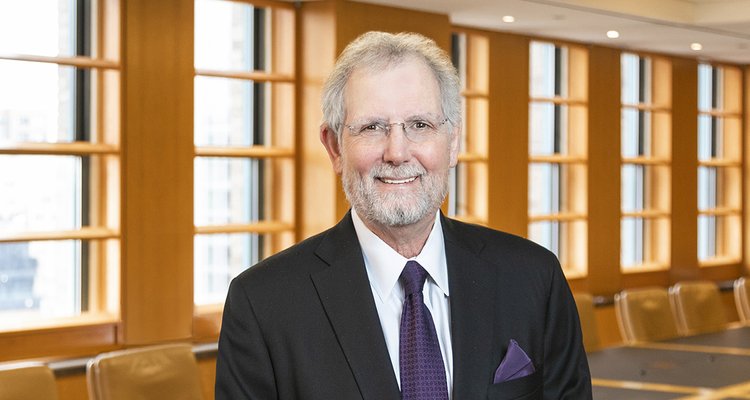 In the Beta Pi May 2021 eletter, an article was published describing the groundbreaking legal proceedings pertaining to Nazi stolen art that were litigated by Howard Spiegler, Beta Pi ’66, and his partner Larry Kaye at the New York City law firm of Herrick, Feinstein LLP, and how the case had been made into a movie, Portrait of Wally.

This case was successfully settled by Attorneys Spiegler and Kaye. One of the stipulations in the settlement was that a permanent sign be placed next to the painting Portait of Wally wherever and whenever it is to be exhibited to explain the true history of ownership of the painting.

On August 10, 2022, New York State Governor Kathy Hochul signed into law a requirement that a similar placard be placed next to any work of art exhibited in New York State that was a stolen work of art. It applies to all works of art that had a change in ownership between 1933 to 1945 and was or could be recognized as stolen property.

In Newsday of August 29, 2022, a well-known daily New York newspaper, in an article entitled “Labels for looted art”, Larry Kaye is extensively quoted explaining the new legislation. He says that art that existed from 1933 to 1945 must now have a complete history of ownership. If there is a change of ownership between these years or ownership information is incomplete, museums have a legal obligation to do the research and provide “a full-fledged provenance workup”. Where there are gaps in the ownership history, “they (museums) have to find out, fill the gaps, about what happened”.

It can only be assumed that the Portrait of Wally case and the publicity it received, in the press and on screen, provided the impetus for this new law. The Museum of Modern Art has revealed that it has 53 works of art that warrant placards when the works of art are displayed. The new law is of great importance as the ability to identify, locate, and attribute ownership of these stolen works of art has become more difficult as the years pass due to the death of witnesses, faded memories, hearsay testimony of questionable value, and the loss or destruction of documentary evidence.

Trailblazers Spiegler and Kaye, now cofounding members of the law firm Kaye Spiegler, should be congratulated for their accomplishments in the field of “Art Law” and the importance attached to their work that has resulted in a movie and now legislation to address the wrongs they have worked so hard to bring to light.