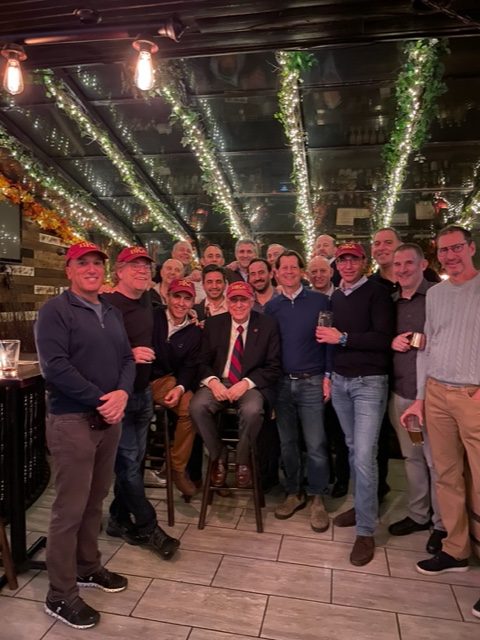 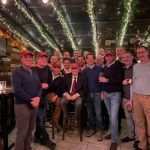 This year’s event had a large turnout even though some COVID protocols were still in effect. Don’t miss the opportunity to meet and greet with your fellow brothers from Penn. 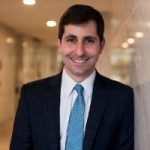 In the Vows section of the Sunday New York Times of June 26, 2022, Matt Klapper, Beta Pi ’02, was given credit for taking the first step in finding a suitable matrimonial prospect for a co-worker. Brother Klapper was Chief-of-Staff for Senator Cory Booker of New Jersey when he met Adam Topper who served as director of scheduling during Senator Booker’s campaign for a Presidential nomination.

Brother Klapper introduced his mother to his co-worker. His mother contacted a friend who knew a perfect match. The two met, fell in love, and were married in a ceremony officiated by Senator Booker. 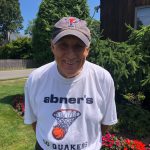 A fixture on Penn’s campus since 1981, Abner’s Cheesesteaks lost its lease and will not reopen at another location. Alumni will certainly miss visiting Abner’s whenever they return to campus. It has been a favorite destination for hungry undergraduates and alumni, especially when Abner’s initiated a tradition on Penn’s campus equal to the throwing of toast at a Penn home football game. Whenever Penn’s basketball team scored 100 or more points at the Palestra, show your game ticket at Abner’s after the game and you would receive a free cheesesteak. Nothing was more exhilarating than the combination of a Penn win and a free cheesesteak. As Penn neared 100 points, the fans would chant in unison, “cheesesteak, cheesesteak, cheesesteak…” If your mouth is watering right now, you understand the significance. 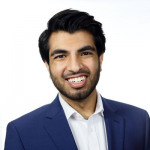 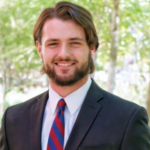 Pi Kappa Alpha has been recognized as having the best educational program of all fraternities and sororities in the United States. To improve personal development, all Beta Pi undergraduates are encouraged to attend as many PiKA events as possible. Financial assistance is available for all who wish to attend.