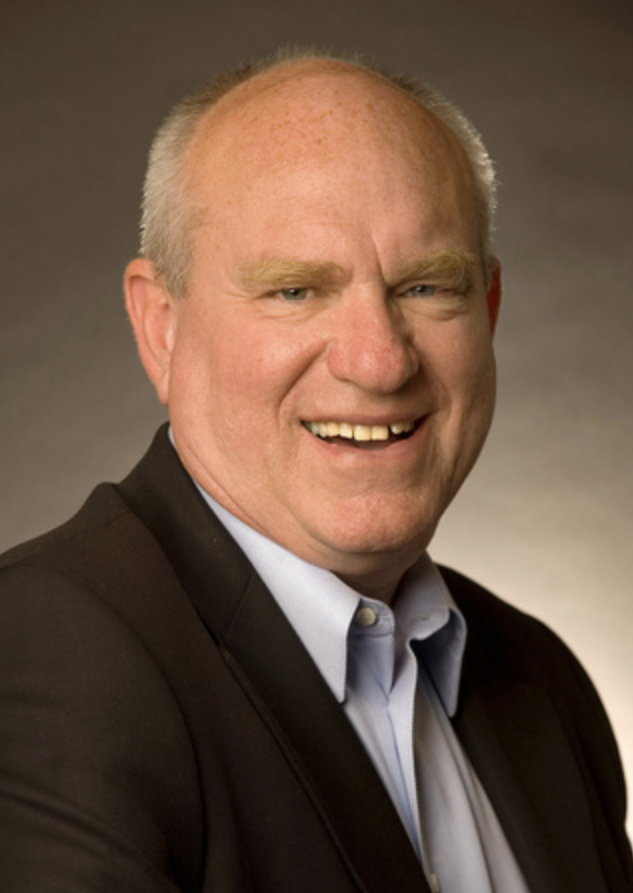 Paul Zaentz, Beta Pi ’69, is part owner and executive for Fantasy Films/The Zaentz Company that made three movies earning Oscars for Best Film: One Flew Over the Cuckoo’s Nest, Amadeus, and The English Patient. During his life, he has had to make many difficult and important decisions. Joining Pi Kappa Alpha was “one of the best decisions” he ever made.

“When I started at the University of Pennsylvania in the fall of 1968, I had no plans to join a fraternity. For my sophomore year, I was going to take an apartment with a friend. Well, as I have written many times, we make plans and the gods laugh. That plan fell through over Christmas vacation. When we returned to Penn in early January 1969, I contacted a friend who, during the fall semester, had told me about a fraternity that he and a group of his friends were going to join. Pi Kappa Alpha was the only diverse house on campus. By that I mean it was more than being not all Christian or all Jewish. The previous year a few brothers helped start SDS -Students for a Democratic Society – on Penn’s campus while a number of brothers were in ROTC – Reserve Officers Training Corp – a path from college to the military. There was a brother from Panama and a brother, who taught me the nuances of pinochle, who is gay. During my years, we managed to further diversify the house by gaining many brothers from countries other than the USA. As you may imagine, Penn’s chapter of PiKA in the 1960s was quite the outsider from the other chapters of this mostly southern fraternity that still had a no Jews clause in its by-laws in the 1950s. Joining PiKA was one of the best decisions I have ever made – thank you Richie (Sussman) for inviting me into your group. Every year, many of us from the classes of ’69 through the late 70s reunite in Philadelphia during the last weekend in March (Founders Day). Penn classmates from other fraternities and those who did not join the Greek system comment that they do not have Penn friendships like mine and how did we forge such strong bonds. You had to experience the struggles and joys we shared to understand.”