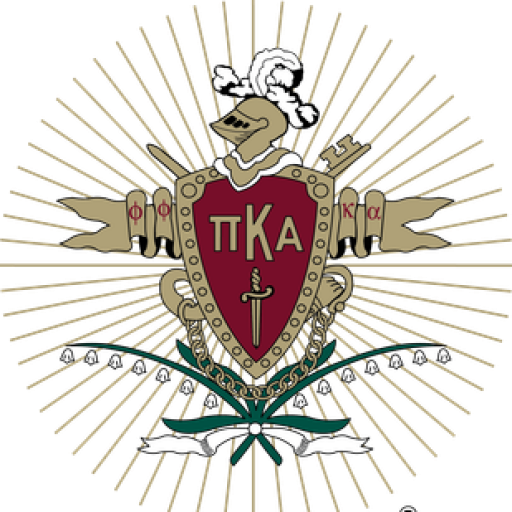 Appearing in the March 2022 edition of Philadelphia magazine on its annual list of Top Dentists in the Philadelphia region is Dr. Louis P. Tarnoff, Beta Pi ’66. Brother Tarnoff is an Assistant Professor at the Temple University Kornberg School of Dentistry. Philadelphia magazine states that selections are made for this list on the basis of “thousands of detailed evaluations of dentists and professionals by their peers”.

Congratulations to brother Tarnoff for this very notable achievement.

This year’s event had a large turnout even though some COVID protocols were still in effect. Don’t miss this opportunity to meet and greet with your fellow brothers from Penn.

The April 2022 eletter article on the Founders Day dinner was incorrect regarding the amount of the award presented to Obed Antoine ’19 as the recipient of the Scott Mackler True Grit Award. Brother Antoine received a $750 award.

Once again, Beta Pi has proven to be one of Pi Kappa Alpha’s most faithful and generous chapters. In the recently released Pi Kappa Alpha Annual Report of Donors, Beta Pi had the third highest number of individual donors of 204 chapters, trailing only Delta Theta’s (Arkansas State) 52 donors and Delta Eta’s (Delaware) 50 donors. Beta Pi had 49 donors. All those who generously gave to support an organization dedicated to improving the lives of its members are to be commended. Thank you.

Members of the President’s Council have made a tax-deductible donation of $1,000 or more within the past calendar year. According to the spring edition of Shield & Diamond magazine, Beta Pi has tied for first, among all 204 chapters, in number of donors to the Pi Kappa Alpha Foundation. Beta Pi’s nine members of the President’s Council are Joel Catania ’71, David Edman ’73, Jeff Kaufman ’80, Harvey Mackler ’72, Adam Michaels ’97, Rich Myers ’69, Richard Solit ’86, Rich Sussman ’69, and Bruce Wolfson ’71.